Candy Bar Creep Show is a sweet little EP from New York-based duo Lizzy Plapinger (MS) and Max Hershenow (MR) with just the music that you need for the post-Halloween season. Lizzy’s vocals are crisp and the lyrics are catchy – and yet eerily spooky at the same time. Their style is largely reminiscent of Florence + The Machine. All the tracks are unique in their own right but Hurricane in particular was a breakout hit on my playlist.

What caught my attention though is how MS MR went about promoting their EP release: they have a Tumblr at msmrmusic.tumblr.com through which they released all of their tracks online, along with additional artwork and photography, all of an outré nature. It’s this creepy candy coating that makes them stand out, making their online music blog as much a part of the performance as the songs themselves. 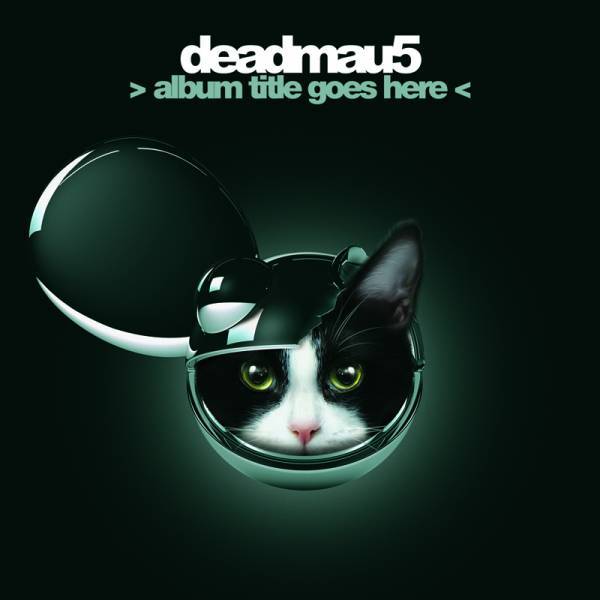 Mouse-headed Canadian DJ deadmau5 is back with his first original album in two years with the quirkly-titled > album title goes here <. deadmau5 can be somewhat of a polarising figure among music fans, who claim that most of his compositions tend to sound alike. Hold on to that judgement though until you hear this album which throws in a smorgasbord of styles! There’s The Veldt featuring vocals from Chris James with pop-like vocals; Professional Griefers featuring Gerard Way of My Chemical Romance with its emo-rock lyrics and punchy “typical-deadmau5” beats; Failbait, with a comparatively slower tempo, featuring hip-hop group Cypress Hill that is distinctly quite different from the rest of the tracks; and ending off with Telemiscommunications featuring the mellow vocals of Imogen Heap.

Old-time fans won’t be disappointed either with tracks that stick to deadmau5’s electro/house roots, such as Superliminal, Fn Pig, and October (which reminded me of Bad Selection from his previous album 4×4). And because I am somewhat of a pop culture snob, I was delighted to recognise the homage paid to Steven Spielberg’s Close Encounters of the Third Kind in the track Closer which opens with the same five-beep note sequences used in that film.

Sure, deadmau5 caters to mainstream electronic dance music tastes, but > album title goes here < shows that even in a such a genre where it’s easy to grow tired of the same beats, it is possible to mix things up and make it more interesting with some effort.

(Writing this review reminded me of an anecdote: quite a few of my friends don’t know that “deadmau5” is pronounced “dead mouse”. Note to self: find cooler friends.)

The note! 😀 applies to me too.