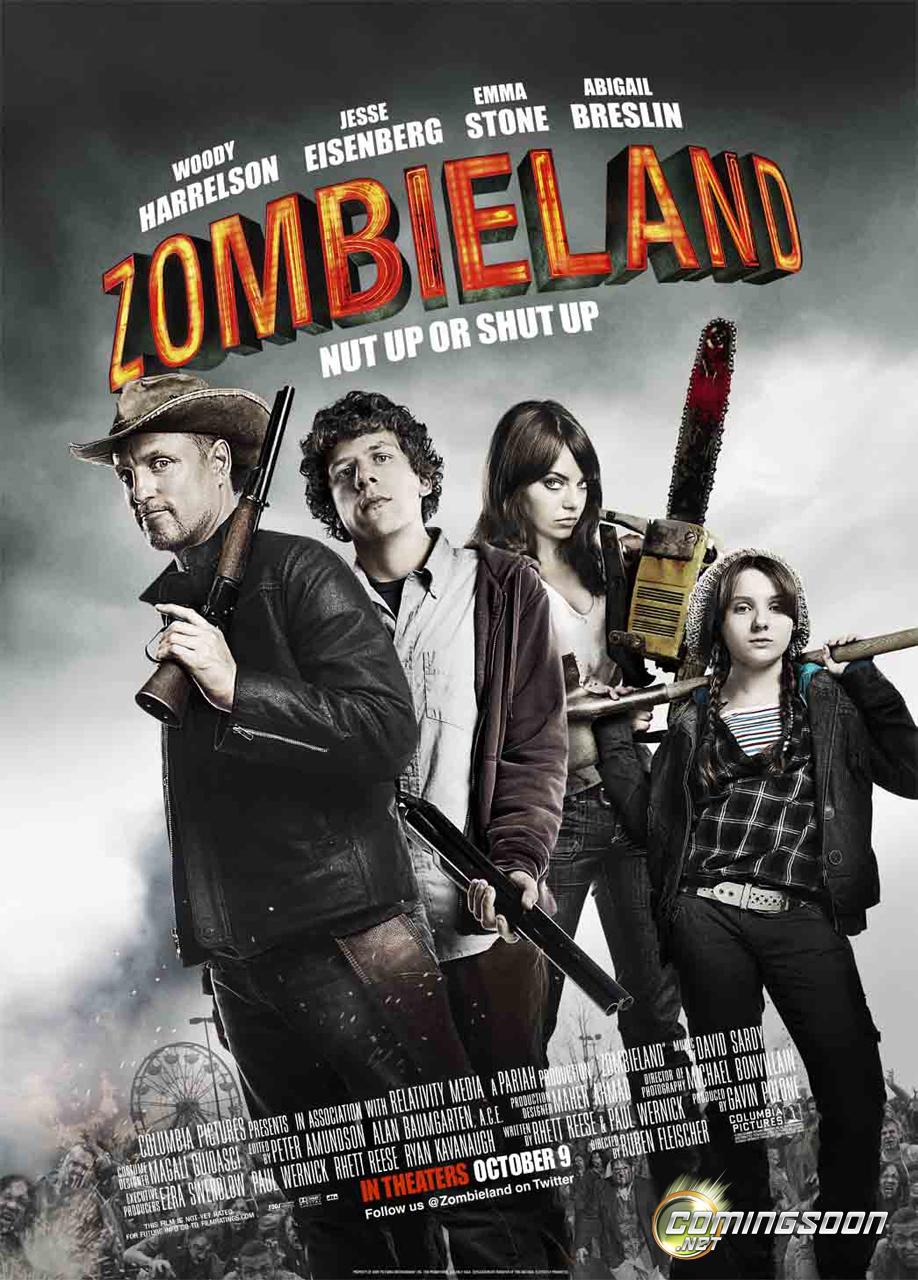 I expected myself to be the kind of guy who considers Zombieland a cult film. Truth be told, I’d heard so much praise about this film that I genuinely wanted to like it. And for a few precious minutes, right when the movie opened, I expected it to meet those expectations. The opening was tongue-in-cheek, slickly done and I loved it. I was expecting it to go down the route of Shaun of the Dead with lots of wit and sarcasm. Unfortunately, as soon as the opening credits close, Zombieland descends into every cliché of the Michael Cera School of Acting. (To the extent that I thought it was Michael Cera playing the lead role rather than Jesse Eisenberg.) Emma Stone is the unreachable hot chick who eventually does fall for the lead character, Abigail Breslin is a precocious little proto-Juno character, Woody Harrelson being a redneck. The movie is consistently predictable, never springing a surprise. Even the frequent Twinkie references feel insipid, only scripted in because some writer went “Haha, our market is fat nerds and they LOVE Twinkies so they’ll find it FUNNY”. Zombieland is just such a boring pop-culture circlejerk of a movie.