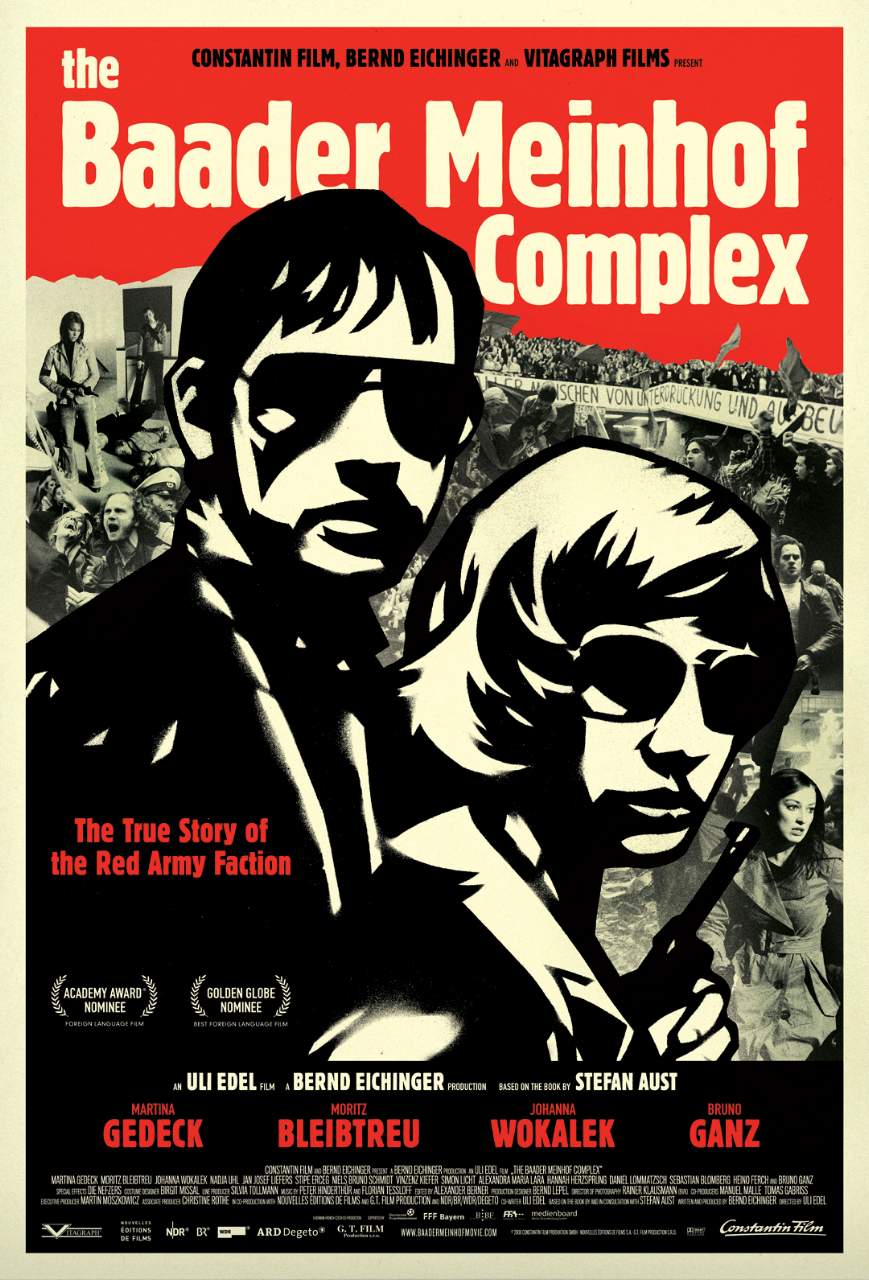 The Baader-Meinhof Complex (originally Der Baader Meinhof Komplex) explores the growth and downfall of a radical leftist group in 60s / 70s Germany called the Red Army Faction (RAF) that engaged in terrorist acts as a form of political protest. It is named after its two main leaders, Andreas Baader and Ulrike Meinhof. Unless you are German, it’s unlikely that you will be familiar with the events depicted in the film – based on real-life events – which makes the film an interesting lesson in modern history. In tone, it reminded me of Munich due to the similar subject matter – the attack on the Munich Olympics is acknowledged in this film too – except in this case the film focuses on the terrorists. The Baader-Meinhof Complex does a good job of explaining the motivations of the terrorists without glorifying them. Recommended watch for any history buff.

The Wave (originally Die Welle) is yet another German film that does not shy away, does not tread lightly. The setup for the film is an anti-establishment teacher in a high school who decides to offer a class on autocracy as a way of showing how fascism could have taken hold in Hitler’s Germany in a supposedly-democratic country, and things escalate quickly when the students let the power go to their head. While not quite as disturbing as the Stanford prison experiment (and films based on it), it is nevertheless considered a classic in Germany for depicting how national socialism can take root even in the modern-day world. The film just feels a tad contrived to be a rated as a “good” film. 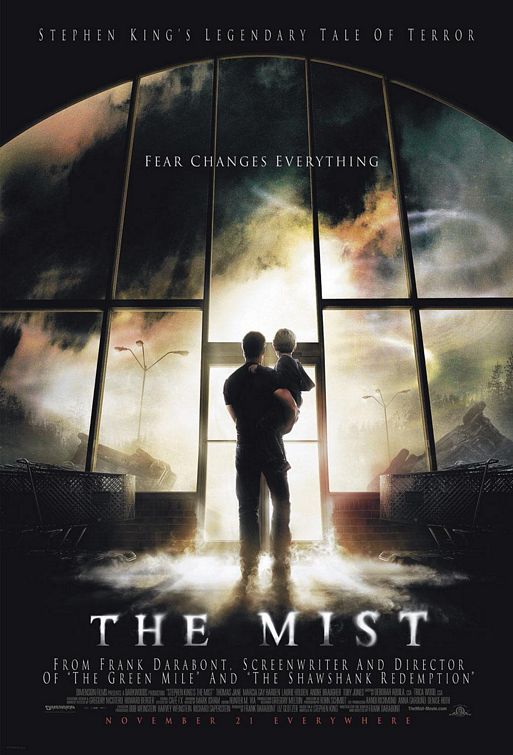 The Mist – based on the novel of the same name – is perhaps the worst Stephen King film adaptation that I’ve watched. Not having read the novel, I’m not quite sure whether the fault lies in the source material or the adapted screenplay failing to capture the essence of it.

A freak storm unleashes a species of bloodthirsty creatures on a small town, where a small band of citizens hole up in a supermarket and fight for their lives.

The synopsis of the film sounds so C-grade movie that the only reason why I gave it a shot is because of the Stephen King pedigree. The monsters are silly, the suspense is lacking, and the special effects are bad without reaching hilarity-ensuing levels of Birdemic. The only saving grace is the crazy religious nut, who added an element of drama to the film.

2 replies on “‘The Baader-Meinhof Complex’, ‘The Wave’, and ‘The Mist’ film reviews”

This was indeed a very good watch but it is quite long!