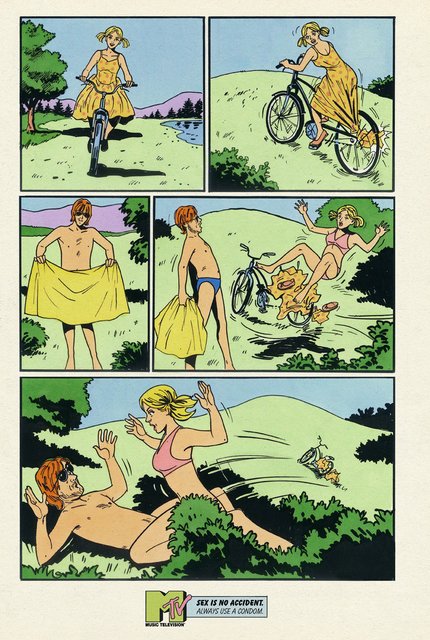 The Indian version of this ad merely shows bushes rustling.

Another day, a release of yet another video war game that blurs the line between reality and make-believe. This time its Call of Duty: Black Ops. The TV commercial they released for the game is brilliant yet simple. One of those ideas where everyone thinks, “Oh, why didn’t I think of that!”

(Many gamers seem to be ‘discovering’ the classic sounds of Rolling Stones, after Gimme Shelter was used in this ad.)

I instantly liked this ad for the real-yet-not-real vibe that it gives off from the start – a nattily dressed woman walking amidst rubble and taking potshots. Cleverly chosen characters such as concierge picking up a phone call behind shelter, the slender girl kicking a door down, a surgeon lobbing a flashbang, the flustered guy with ‘proud n00b’ plastered on his RPG launcher who causes a big – and ineffective – bang, all get the point that this is a game that lets you live your fantasies accurately. Just when I thought it couldn’t get any better they throw in this motherfucker into the mix. 😀 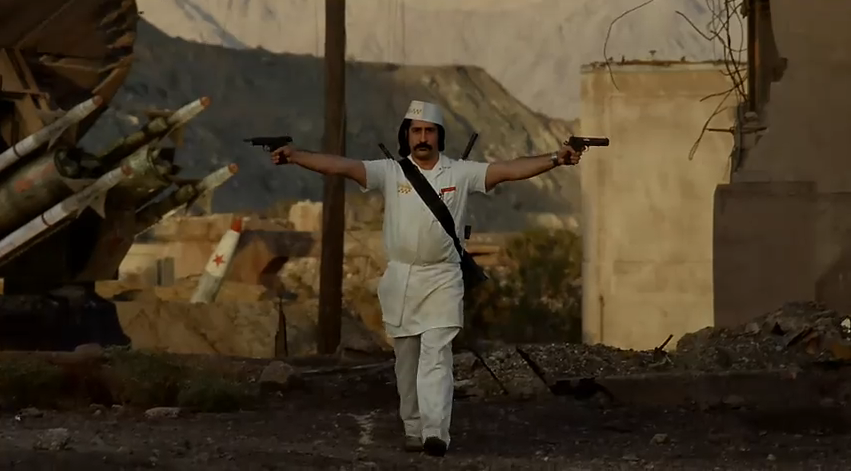 Update: This ad was created by TBWA/Chiat/Day, the same ad agency that handles Apple’s ad account. More on the making of this ad on AdAge.

Many gamers seem to be ‘discovering’ the classic sounds of Rolling Stones, after Gimme Shelter was used in this ad (and the Black Ops) launch trailer.