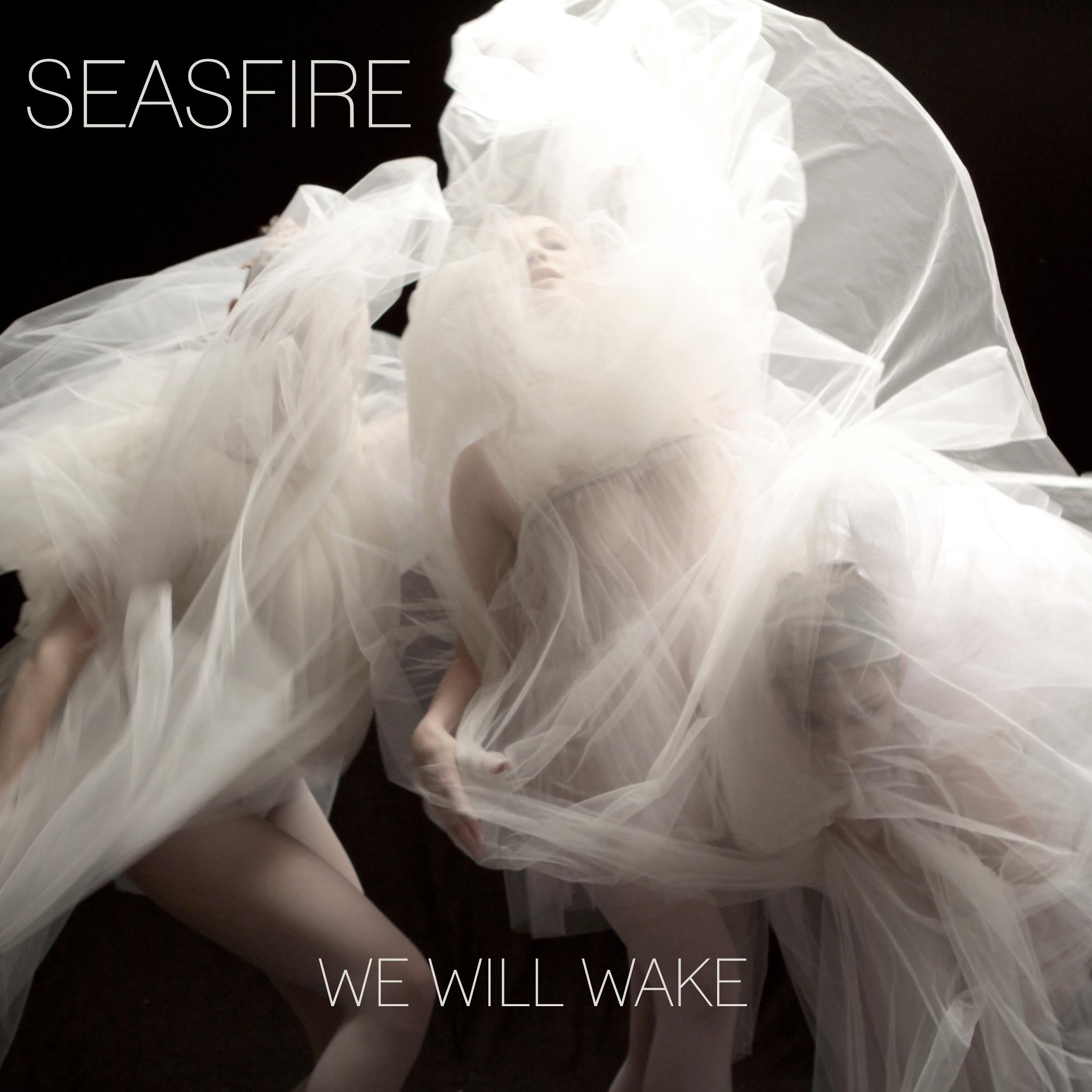 Bristol-based band SEASFIRE first made a splash early last year with their track Falling. They are back, this time with an EP release titled We Will Wake. The eponymous track We Will Wake has a quality that is at once eerily disturbing and soothing. Much of that quality is replicated across other tracks in the EP – Human Sacrifice and Undone in particular stood out for me – which all conjure the imagery of a fever dream. The band has said it’s not rushing to produce an album any time soon, which is good because they produced this tightly-focussed EP instead.

The first I heard of Mexico City-based band The Plastics Revolution was when they released their music video for single Invasión last year in December – which they claimed was the “first music video ever to be shot entirely using Instagram”. Well, not quite. This becomes apparent when you watch the music video, as in one scene the shots are underwater. Turns out it was shot on a DSLR as a series of 1905 still shots, imported onto an iPhone, edited using Instagram and then finally stitched together into a video.

I don’t buy the claim that this is the first ever music video to be formed from Instagram shots. This is a technique that has been used by at least three other artists that I know: Father Tiger’s Shell, Ellie Goulding’s Anything Could Happen, and (most prominently) The Vaccines’ Wetsuit. Each of these were produced by stitching together thousands of fan-contributed Instagram shots. It’s a trick that’s a win-win for everyone but one that’s sure to get dated once the novelty factor wears off: fans get a fuzzy warm feeling to get a shot at having their pictures incorporated into the work of an artist they like; video directors get to cheaply produce a music video that at first look is visually different from other music videos; and artists gain additional press buzz for attempting “something through social media”.

What works nicely for The Plastics Revolution music video though it was designed with the development process in mind. I expected the music video to be gimmicky…but it does actually look visually stunning. Using still photographs gives it the quality of a stop-motion animation film, with the characters in it appearing to move around jerkily like clay dolls. This ties in well the ‘story’ of the music video too as its about a guy dream about his lover, which complements the cutesy tones of the track. Sadly, the rest of their album – titled King Bono vs Los Flight Simulators – is nothing to write home about.