South Korean superstar PSY is back with a new single released globally titled Gentleman. The new-found global marketing push comes after PSY was signed on by Scooter Braun, best known as the manager for pop sensations Justin Bieber and Carly Rae Jepson. At first look, the popular reaction to the new song seems to be that it appears to be lacking the genuineness that made his first worldwide hit Gangnam Style so famous. Yet, a scratch under the surface reveals how clever the song is: if you read the translation of the Korean lyrics, you’ll find that Gentleman is an incredibly dirty song! The lyrics allude to PSY’s quest for that part of a woman’s body which he desires to be “hot, clean, shaven, sexy, soft”, then goes on to big himself up as a crazy and spontaneous “party mafia” person who would make the girl “gasp, scream, and wet” leaving no doubt for what his intentions are. The nonsensical refrain of “mother father gentleman” is also a clever way of making a radio-edit friendly song when the intention is clearly to say “motherfucking gentleman”. When you watch the music video in this context, the contrast between PSY calling himself a “gentleman” and being a dick towards girls (until he meets a girl who pranks him back) shows that he means it not in the sense of chivalry but in raw sexual exploits. What a player!

The chorus of the song is inspired by Abracadabra, a song released in 2009 by K-Pop girl band Brown Eyed Girls. (Singer Ga-In from the same band is the chosen “PSY girl” in this video, the same one who pranks him in the video.) Unlike that song though, Gentleman has a distinct lack of punchy bass lines and oversynthesised vocals, sticking to Psy’s tried-and-tested formula of “dress classy, dance cheesy”. This time the dance routine is a far simpler hip-swinging routine borrowed from earlier K-Pop acts, that should hopefully help combat the epidemic of clubgoers jerking random limbs trying to enact the “horse dance”. Gentleman ends on a blooper reel that with behind-the-scenes footage that demonstrates the raw and manic energy that went into filming it (something that comes through so clearly in the making-of video of Gangnam Style too). Apparently, he went two days without sleeping when working on the video!

The backstory behind the new song shows how passionate and clever PSY is at taking K-Pop to a global audience. Time will tell whether he’s truly cracked the formula for success. 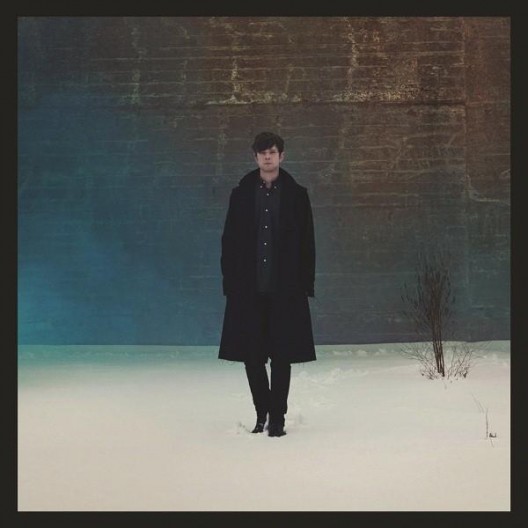 Melancholy is how I’d describe James Blake’s second album Overgrown. Deviating vastly from his dubstep roots, Ovegrown adopts a slower tempo throughout. Much of the tracks feature warm vocals interspersed with tantalising pauses that allow layered electro beats to snatch the listener’s attention. The lyrics are often repetitive with haunting refrains, but this gives the album a simplicity that makes it so endearing. The centrepiece of the show is Retrograde, which starts off with a quivering hum and then segues into a soulful refrain with clapping beats. Also featuring a collaboration with rapper RZA in the track Take A Fall For Me, that has a slightly different feel to it. Blake apparently worked with Drake, Bjork, and Bon Iver on this album and their influence clearly shows. 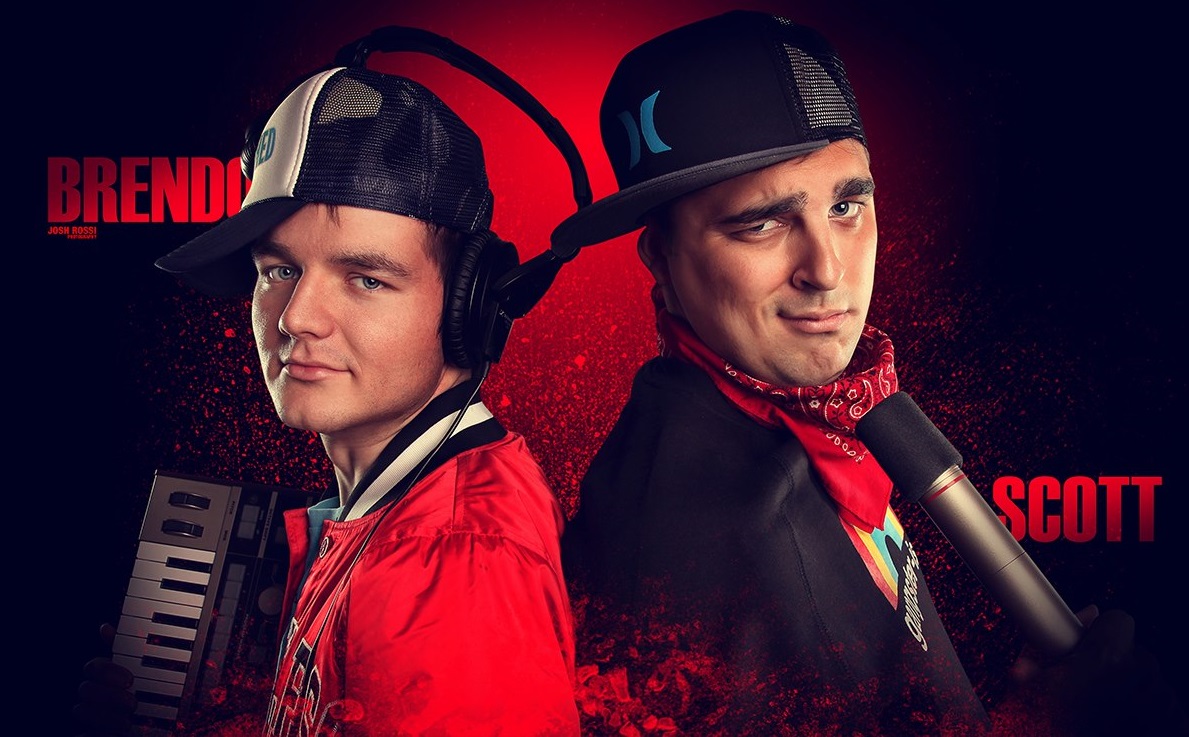 Scott & Brendo are a hip-hop duo consisting of Scott Winn and Brenden Bytheway from Salt Lake City, Utah. They are fairly underground at the moment, although they have enjoyed fifteen seconds of Internet fame through their music being featured as soundtrack on a popular extreme sports channel on YouTube. And Away We Go, their first album release, has the kind of easy listening quality that you expect from tracks that would perfectly suit as soundtrack for a family home video of a day out at the beach. It’s a peppy fusion of hip-hop with dubstep; the best example of this are the tracks Kitten Air and Deep Blue, both with lyrics inspired by pop-rock. Yet another standout track is Little Voices, which mixes the use of an acoustic guitar with hip-hop lyrics.  The vocals in the album also feature Justin Williams, another underground artist, whose personal life story as a cancer survivor itself is inspiring. 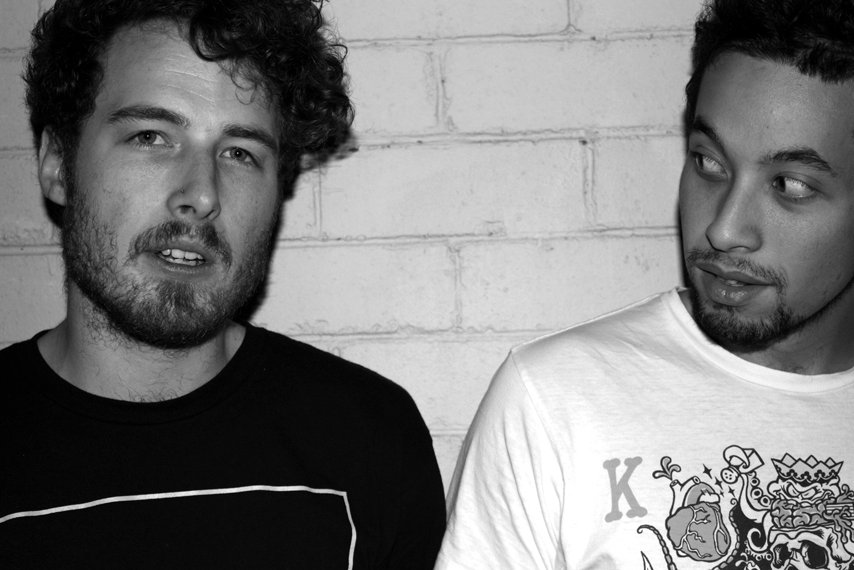 With an obsession about Jacqueline Onassis (John F. Kennedy’s wife) in their publicity material bordering on the quirky, Sydney-based hip-hop band Jackie Onassis have a self-released EP titled Holiday (although it’s almost as long as a full album) out now. Beats from Raph Dixon and rap by Kai Tan is supposedly influenced by Australian West Coast hip-hop culture, giving rise to an immensely earworm-worthy track Crystal Balling. Seriously, this is one track you can listen to over-and-over again, with its la-da-da chorus and horn samples. Sadly, the rest of the EP is nothing to write home about. 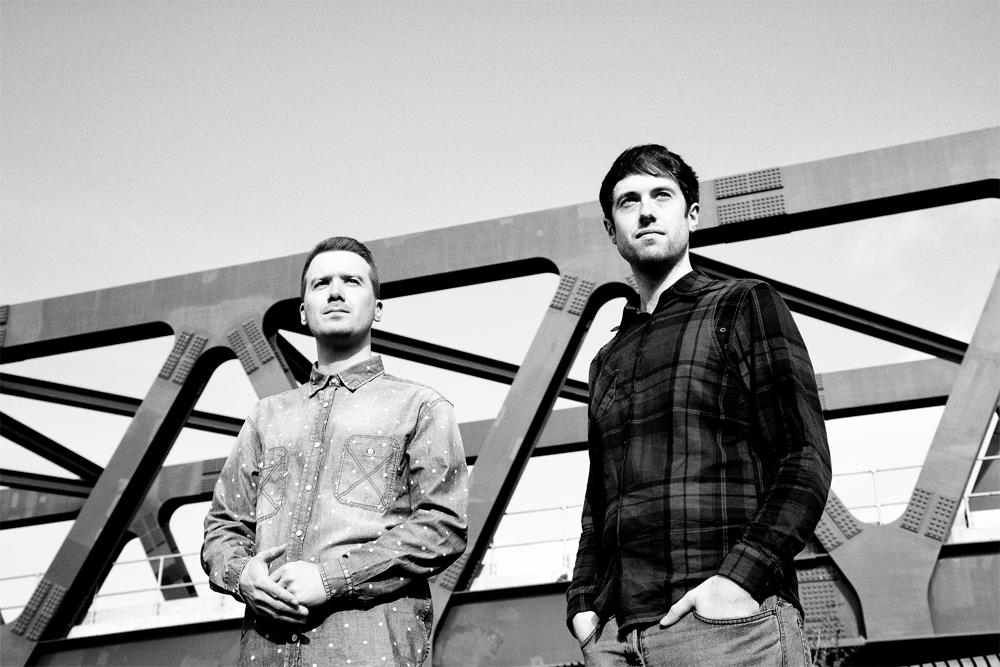 British duo Foamo and RackNRuin collaborate to form Gorgon City’s first EP release Real. You may have already heard of their eponymous track Real if you follow the house music scene in the UK, as it has been rising in emerging music charts. The track melds vocals from fellow British DJ Yasmin (famous for supporting Example, Devlin, and Ellie Goulding) with punchy and powerful bass. Real has that tinge of mainstream appeal that will undoubtedly see it being added to DJ sets in coming months. The overall vibe of the EP is a mix of house and garage, and Athena with its 2-step beat stands out too.